Preparing for Confession When It Has Been A While... 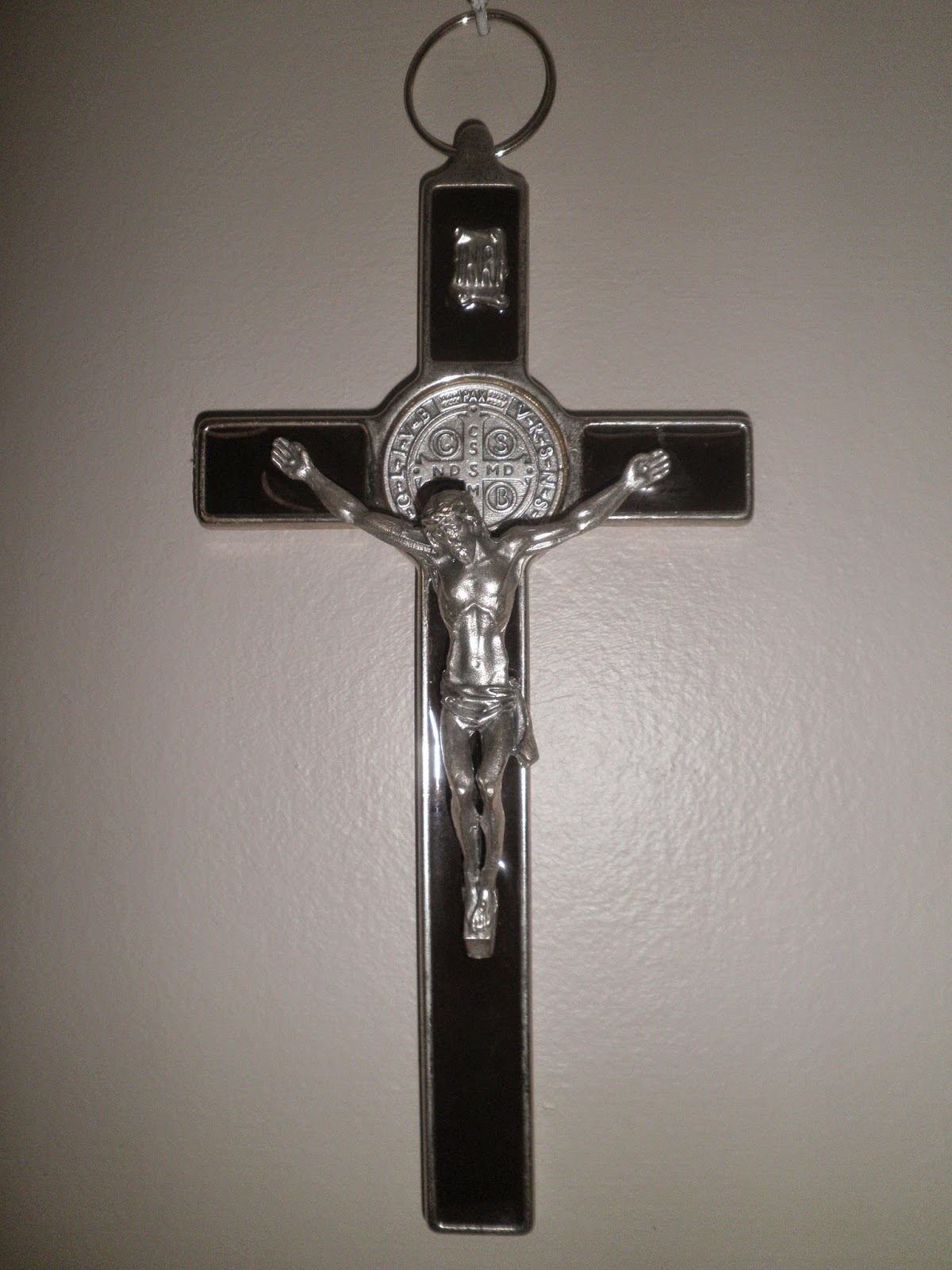 In my last Conversion Story Post I was unsuccessfully searching for an adoration chapel firsthand... and instead Catholic Radio (Sacred Heart Radio on 740 AM) fell into my lap!  As I continued to stumble through work in a job that I did not enjoy nor fit in at, I continued to spend many hours silently reading about the Catholic faith on-line. I was very curious about the "Traditional Latin Mass" (or TLM) that my co-worker had introduced to me. I impulsively looked and was excited to find a TLM community in Dayton, Ohio, on the "wrong side of the tracks" so to speak, not close to where I live, but somewhere I could find if I was determined to get to... AND ...  there was Mass tonight at 7:30 pm... ah ha, something I could actually make on time, with my long commute from Cincinnati! The Holy Spirit was drawing me to do this! I felt a very strong desire to go. I thank God that I had the sense to know that if I was expected to cover my head to receive the Eucharist, well, then I better go to confession first because this was something special. Confessions were being offered before Mass!  My heart started beating faster, and I knew that I had to do this. I thought back to the last time we had been to Mass.. and I remembered ... our wedding day in 2001... and when our 2 1/2 year old was baptized... and maybe once or twice on other random occasions? My mother's funeral, my grandmother's funeral, and maybe a wedding in the past 7 or 8 years?  I had checked out several Protestant Non-denominational services over the years, and that is an entirely different blog post! But at this point, I had not been a regular practicing Catholic and I knew that was sinful. I tried to remember the last time I had been to Confession. Was it when I was 7 ? 10 ? I couldn't even remember how old I was. I googled "How to go to Confession" and ended up looking at the Ten Commandments as an Examination of Conscience. I actually pulled out a legal pad and began to make a list in my cubicle at work as I slowly went through each Commandment and put some thought into it. I started remembering all the stupid things I've done throughout my entire adolescence, and college years and even now. How selfish I have been and the times I have held onto anger against people in my own family. The times I have hurt my own body and soul in multitudes of ways and hurt others. Some things I cannot even put in writing out of shame that someone that I know will see and in someway hold it against me someday. The list was very long, indeed! I felt a very deep sense of sorrow! About an hour or two later I had filled up the entire page with a list of dumb, regrettable and foolish things I have done, said, felt, failed to do, and in some way let myself, others and God way down. It was quite humbling. I didn't know an Act of Contrition, so I had to copy that in the margin of the paper in really small print. It was already getting close to 5:00 pm.

My husband was calling to ask me when I was coming home from work and where were we going to go out for dinner tonight? He probably wanted to go have beer and wings at Fricker's, which is what we usually did on Friday nights.

"Very late.  I have a big project that I need to wrap up and it is going to take several hours."

"OK, well call me when you are coming home." (Disappointed.)

I could not explain to him what I was really planning to do because I felt that there was NO WAY that he would have accepted that at this time. (I underestimated him.)  It was just so alien to how we were living our secular life and it would probably just have pissed him off because it would have ruined his Friday night beer drinking. I was afraid to tell him what I was doing. I didn't want to get in an argument and I didn't want to be talked out of this. I quickly shut down my PC and packed up ready to go... I folded up my long list of sins and held it in my hand and walked quickly to my car...

*** I know this is long! I will continue my Conversion Story in an upcoming blog post! ***
Posted by CatholicMom at 11:30 AM

It's always a pleasure to hear what you've got to say!

CatholicMom
I am a mother to 3 beautiful girls, ages 8, 4 and 2 and my infant son!